The Xometry app works best with JavaScript enabled!
ResourcesCase StudiesUsing Injection Molding to Fight Back Against An Invasive Species 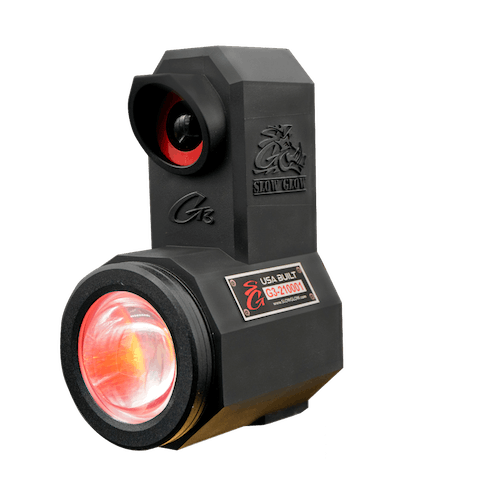 Using Injection Molding to Fight Back Against An Invasive Species

The Slow Glow team selected Xometry as their supplier of choice to manufacture parts for their wild boar night hunting lights with injection molding. Xometry leveraged its global supply network to get the parts produced quickly and affordably, empowering the Slow Glow team’s business to expand and boost their revenue.

The rising population of the wild boar—also known as feral swine, wild hog, razorback, piney woods rooter, or Russian boar—has become unmanageable for farmers across the country. Deemed a “dangerous, destructive, and invasive species” by the US Department of Agriculture (USDA), wild boar are known to wreak havoc on crops, property, natural resources, and more. To reduce the population of and economic devastation caused by wild boars in his community in Texas, Murray Choate would recreationally hunt them at night with his family. On many of these excursions, Choate and his father found themselves frustrated by how the lights they needed to locate the wild boars switched on too quickly, creating a shocking environmental shift of dark to light that would spook the wild boars away. The solution, Choate determined, was to develop a night hunting light that turned on gradually, over the course of 2 minutes, so that the boar didn’t notice the light shift and hunters could successfully lock in on their targets. After iterating a number of prototypes, Choate and his father invented Slow Glow, a smart lighting kit for wild boar night hunting.

Choate and his family quickly discovered that a whole community of night-hunting enthusiasts wanted a Slow Glow kit of their own. With each kit taking over an hour to put together by hand, the Choate family realized they couldn’t keep up with the rising demand. To reduce their overall assembly time, it became clear to Choate that some of the shell casing parts in the Slow Glow kit, which took up the bulk of his team’s time to configure, could be manufactured instead. 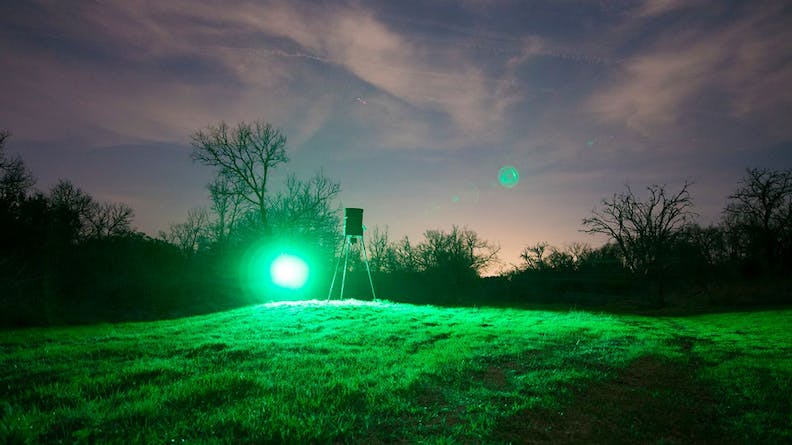 Slow glow light on at night

Choate quickly got to work. To start, he found a local Texas-based company to develop a 3D image of the shell casing mold they needed. Together they designed it to be waterproof and weatherproof. Next, Choate had to find an injection molding partner to bring the part to life. This was the hardest part.

At first, Choate went through the exhaustive, manual process of vetting plastic injection molding manufacturers, both locally and across the country. Not only was Choate disheartened by the high costs he was facing with these partners, but he also found the projected turnaround timelines were 3-5 months too long. Choate kept searching for a solution that could meet Slow Glow’s schedule and budget constraints, an effort that led him to Xometry.

Choate instantly felt confident moving forward with Xometry’s injection molding services after consulting with the company’s team of expert representatives. He was delighted to learn that the turnaround timeline for his project was not only affordable but would also take less than 30 days. Throughout every step, the team at Xometry clearly communicated with Choate and monitored the development of the project’s manufacturing partners, quality adherence, and supply chain. Choate was thrilled with the completed parts, articulating that “this was the largest investment our company had ever made and Xometry fully delivered.” 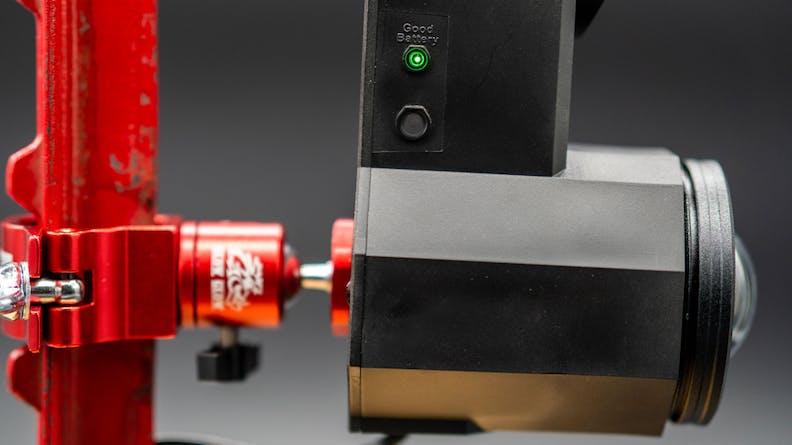 A close-up of the Slow Glow light

Before working with Xometry, a Slow Glow kit took over an hour to assemble for each customer. This long assembly time limited the company to conducting online sales only, as they feared they would not be able to meet the demands that came with expanding into new markets. Today, however, with their newly manufactured light shell casings from Xometry in hand, Slow Glow kits take less than ten minutes to assemble, affording Choate and his family more time to innovate new products, test out new retail opportunities, and increase sales all around. 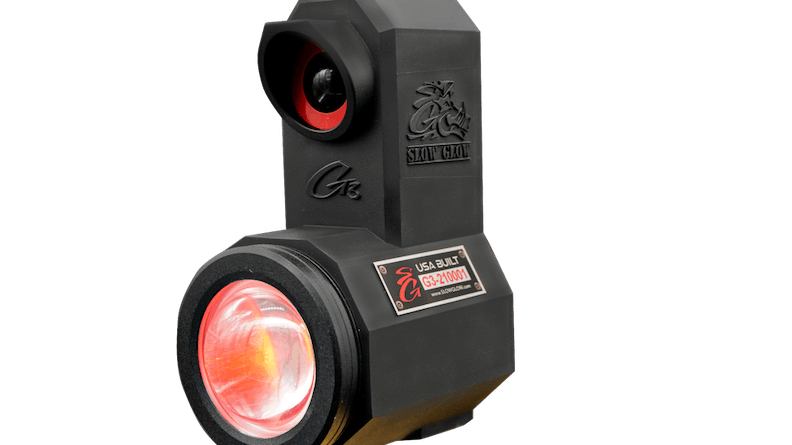 Ready to get your injection molding quote?

“This was the largest investment our company had ever made and Xometry fully delivered.”
Murray Choate,
Founder, Slow Glow