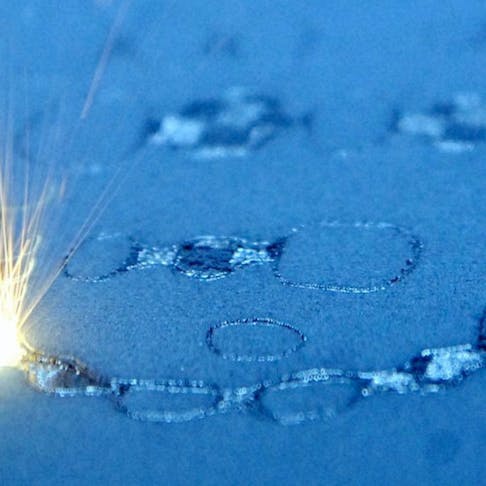 Additive Manufacturing Series: The Basics of AM

Today’s 3D printers that are used in additive manufacturing, take 3D models of an object then translate that model into very thin layers which are then used to build up the object one layer at a time, stacking up the material until the object is complete. That is why it is called “additive” manufacturing. The printer is adding one layer after another to build up the object until it is completed. How this is done can vary.

At Xometry, we make use of the latest PolyJet 3D and Direct Metal Laser Sintering machines for our 3D printing. With the PolyJet 3D printing our printers print an acrylic-based photopolymer to build up an object, building it up layer after layer while our DMLS machines use precision lasers to fuse metallic powders together to create an object. Regardless of the process they both work in the same way. Just as the rings of a tree show the additive layers of growth to the trees each year, additive manufacturing builds up objects one layer at a time. In this way, we can create objects as small as a plastic toy to whole cars and airplanes. As you will soon see in part two of the series, this method of manufacturing delivers profound advantages over more traditional machining.

Greg Paulsen
They call me the Director of Application Engineering at Xometry. This means I not only get to produce great design-for-manufacturing content, but also consult on a variety of custom manufacturing projects using CNC machining, additive manufacturing, sheet metal, urethane casting, and injection molding. If you have a question, I'm your guy.