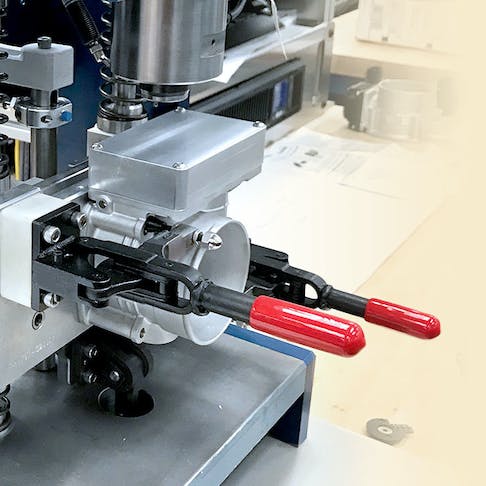 See how this established automotive company is transitioning to 3D printing for the production of tools, jigs, and fixtures to significantly reduce both cost and lead time.

Established automotive manufacturer, Standard Motor Products, began replacing traditionally CNC Machined parts with 3D Printed alternatives. Within the last 3 years, the company has reduced lead time by up to 70% and costs by up to 90%. Read on to learn exactly how they streamlined their tooling manufacturing process.

Standard Motor Products (SMP) is a leading independent manufacturer of automotive parts in the US. The company was founded in New York City in 1919, and over time has expanded to many US and oversea locations. The company currently has about 50,000 part numbers offered on its Engine Management catalog. As the company grows, they continuously look for ways to make their work more efficient.

The company was able to drastically transform the production of tools and fixtures just within the past 3 years. We met with Gianluca Mattaroccia, Equipment and Tool Design Engineer at SMP, to learn how. Gianluca’s main responsibilities in the engineering department are design of production equipment, testing stations, jigs, fixtures, and anything that helps put the company’s production lines together.

The company’s transition to additive manufacturing began with one project when they were curious to see how a 3D printed part would look and perform on the production floor. The part tested was a small fused deposition modeling (FDM) connector, which to this day is still performing as desired. 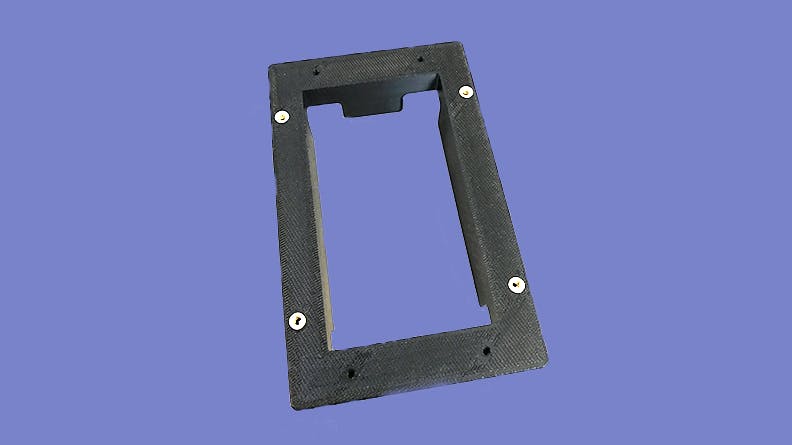 An FDM part designed by SMP

This led to a reevaluation of the way they produce their shop floor parts with the question: How many more traditionally CNC Machined parts could instead be 3D Printed?

Around this time is when Gianluca discovered Xometry, an on-demand manufacturer with an instant quoting platform. Gianluca also learned of the free Xometry SOLIDWORKS®️ Add-In, which lets him see pricing, lead time, and design feedback in real-time as he designs. “I love the options available in the Add-In - having all of those resources and specs at my fingertips has an immediate effect on my work,” said Gianluca.

Soon the company began producing a wide range of small parts, usually 30-40 at a time, for use across a multitude of running projects. Their typical process begins by evaluating the end-use of the part to determine its custom design and which process to manufacture it in. They design the part, mainly within SOLIDWORKS®️, to get a 3D model which they then quote at Xometry. Gianluca noted that his favorite aspect of Xometry is the customer service and credible engineering knowledge.

A majority of their parts tend to be selective laser sintered (SLS), a 3D printing process that builds bottom-to-top with a laser that fuses powdered material in cross-sections for highly accurate and durable parts. They keep in mind the benefits and drawbacks of each material - for example, Gianluca will select an ABS material when he knows the tool needs to have wear and impact resistance.

“Many other companies lack the advanced engineering support and the speed at which we require it. I can always get really good feedback and solutions for my designs from Xometry. The website and instant quoting engine are also phenomenal.”
Gianluca Mattaroccia,
Engineer at SMP
Slide 1 of 1 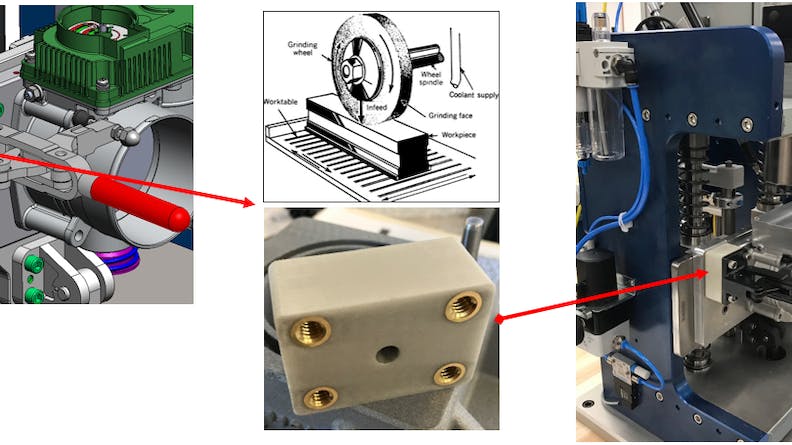 The company operates with cost as a large driving factor. They have to consider: are we willing to redesign this part that’s been on the production floor for many years, and then interrupt production to replace it? With additive manufacturing, the answer becomes much simpler.

Gianluca has noted that their biggest breakthrough is the fact that additive manufacturing gives them the freedom to design innovative, ergonomic and highly customized jigs and fixtures for a variety of uses. He then leverages Topology Optimization and simulation software to explore new geometries within the design space to ultimately increase part performance while reducing its cost and lead time.

“Additive manufacturing is not just for prototyping. These tools are used on a busy and demanding automotive production floor and last 3+ years while being used over 200 times a day. It’s a beautiful scenario.”
Gianluca Mattaroccia,
Engineer at SMP
Slide 1 of 1 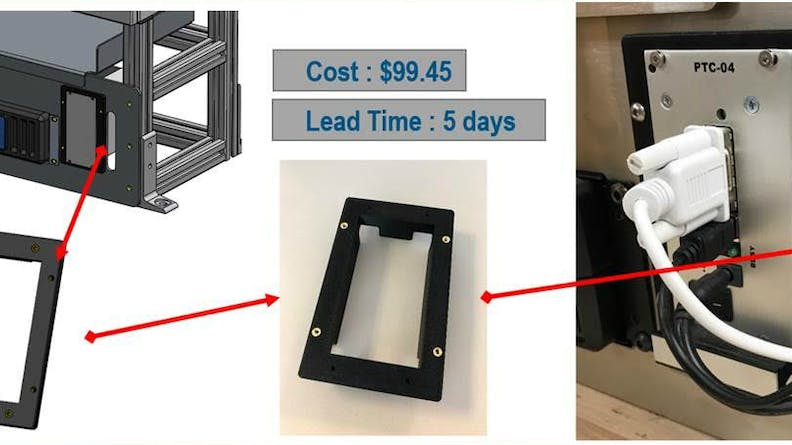 Cost and lead time for FDM part from Xometry

The company previously relied on in-house CNC Machining which could cost upwards of $1,500 per unit. With additive manufacturing, they can reduce the cost to $200 per unit and within 10 days it can be quoted, ordered, delivered, and on their shop floor. The cost of each part is reduced by 50-85% after switching from CNC Machining to additive manufacturing, and the lead time of their parts by 60-80%. 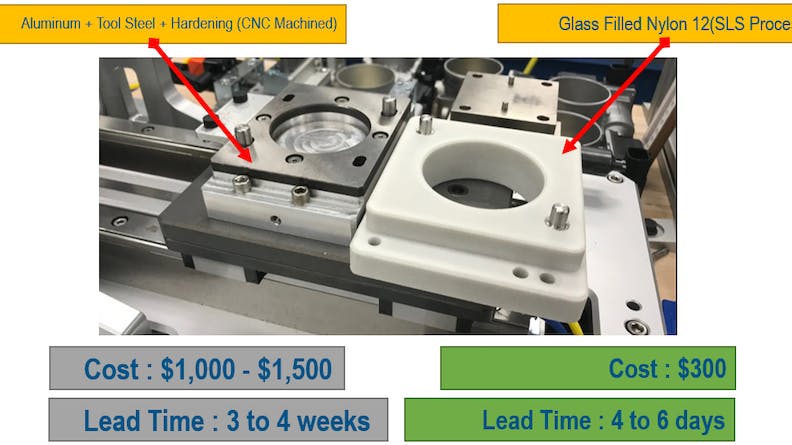 Every part we make is fully unique and highly customized. We are making new designs all the time, and we’re very happy with these lower costs and lead times.”
Gianluca Mattaroccia,
Engineer at SMP

Gianluca has been thrilled with how additive manufacturing is transforming his work at Standard Motor Products. Many customized jigs and fixtures that were previously traditionally machined are now a fraction of the cost, and received much faster, which has had a dramatic effect on their business. The once-difficult process of adapting new tools and fixtures to an existing production setup is greatly streamlined through the use of additive manufacturing.

Xometry is trusted by Standard Motor Products, NASA, GE, and many others for their on-demand manufacturing needs. Get in touch with our support team at 240-252-1138 or [email protected] to find your ideal, efficient manufacturing solutions. Xometry offers CNC machining, injection molding, 3D printing, sheet metal fabrication, and urethane casting.