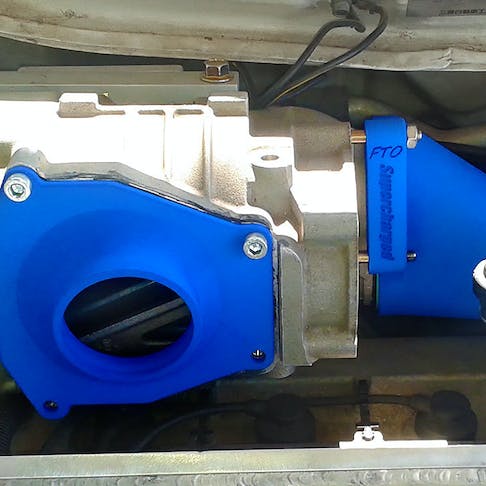 We’re always impressed by our customers - Rob Furniss is no exception. While Furniss was living in the UK working in software development several years ago, he was brainstorming how he could take his love for automobiles and engineering to the next level.

Those passions collided when he thought of fitting a supercharger on his car - a small part for the engine of his Mitsubishi FTO to enhance its performance and speed.

It was such a time-consuming and expensive process to have the aluminum brackets and custom intakes made. Doing this the old way was not easily repeatable.
Rob Furniss,
FTO Supercharged

After his first creation, Furniss knew his next goal was to create a part that would be reproducible, and ordered quickly rather than going through the process of sourcing custom parts from scratch every time.

He set out to become familiar with designing in digital software, and then created his first CAD design with AutoCAD. Once he was ready to order, he discovered Xometry and a perfect relationship formed.

Furniss simply uploaded his CAD file and got an instant quote. He checked with several of our project engineers who analyzed his CAD file and shared their expert opinions on manufacturability. After walking through material considerations with Furniss, he chose Selective Laser Sintering (SLS) as the best manufacturing process for his needs. His prototype was quickly 3D printed and shipped! He was drawn to Xometry’s fast lead times, “with Xometry, I can place an order within a short space of time which is so efficient!”

Furniss’ first prototypes resulted in durable, heat-resistant parts made from Nylon-12 that have held up for over a year on the Mitsubishi FTO’s engine. He was impressed with the prototype’s resolution, “It looks amazing, the parts look really good. Even after a year, the parts have not cracked or warped in the slightest.” 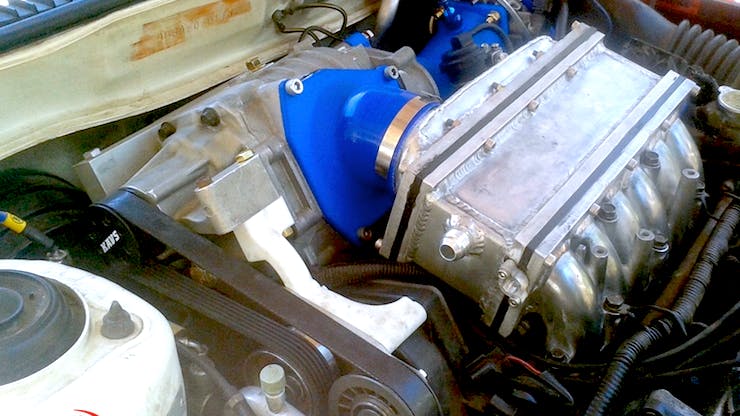 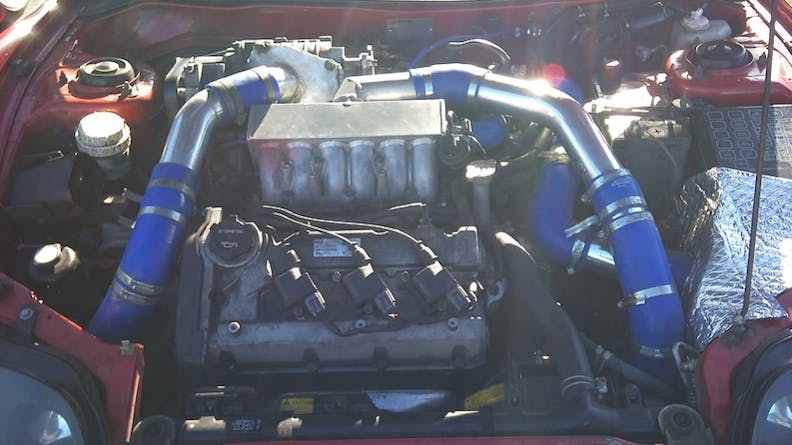 Furniss was able to skip prototyping iterations by working with our engineering team, including our Director of Applications Engineering Greg Paulsen, to get the right design specifications without any trial and error period. “The service I’ve had from Xometry has been integral in making decisions around the manufacturability of my parts...It’s been great having feedback from Greg.”

Xometry is like a mini factory for me, which is great. I can make it in any shape I want...it gives me lots of options.
Rob Furniss,
FTO Supercharged

What’s next for these superchargers? Furniss is currently testing more variations by ordering parts through Xometry. He’s planning to sell them to interested car enthusiasts to build up his own business. The most recent tests of his kits achieved a sub 6 second acceleration from 0-62mph / 0-100kph and improved times per 1/4 mile in distance! They have tangibly increased his engine’s horsepower and Torque. Furniss has also seen a peak boost of 9psi with his car pulling extremely well. 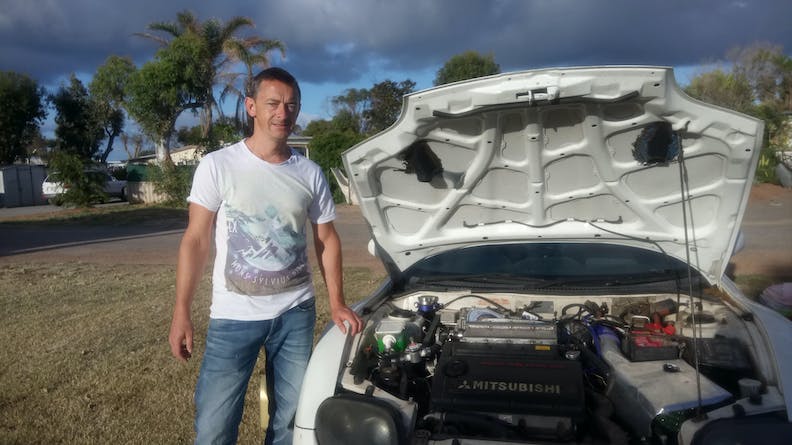 We’re so proud to support Furniss’ efforts and are impressed by his supercharger invention!

Check out Rob Furniss’ website to learn more about his latest supercharger kits!