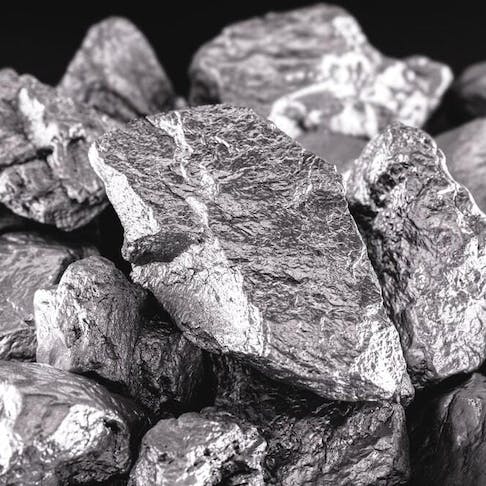 7 Elements of Metalloids: Differences and Uses

Learn about seven of the commonly identified metalloids, their properties, and uses.

Metalloids are a unique and versatile class of elements. Also known as “semimetals,” metalloids are typically found in a zigzag line on the periodic table, sandwiched between metals and nonmetals. Although they have a metallic appearance, metalloid elements can exhibit properties that are like those of metals or nonmetals. The degree to which metalloids exhibit metallic or non-metallic characteristics depends on the element.

This article will discuss the seven metalloid elements, their attributes, and their uses.

Boron has atomic number 5. It finds uses in many different chemical compounds. Table 1 below shows the attributes and uses of boron:

Arsenic has atomic number 33. It poses a serious risk to human health due to its interference with cellular respiration (the process by which cells produce the energy they need). Table 2 below shows some properties and uses of arsenic:

Silicon has atomic number 14. It is a highly versatile metalloid used in a variety of applications - most frequently in semiconductors and construction. Table 3 below shows some properties and uses of silicon:

Antimony has an atomic number of 51. It is commonly used in alloys and paints. Table 4 below shows some properties and uses of antimony:

Polonium has atomic number 84, is exceptionally radioactive, and is highly rare in the Earth’s crust. Table 5 below shows some properties and uses of polonium:

Tellurium has atomic number 52 and is commonly used as an alloying element. Table 6 below shows some properties and uses of tellurium:

Germanium has atomic number 32 and is commonly used as a semiconductor in transistors. Table 7 below shows some properties and uses of germanium:

Where on the Periodic Table Can We Find the Metalloids Elements? 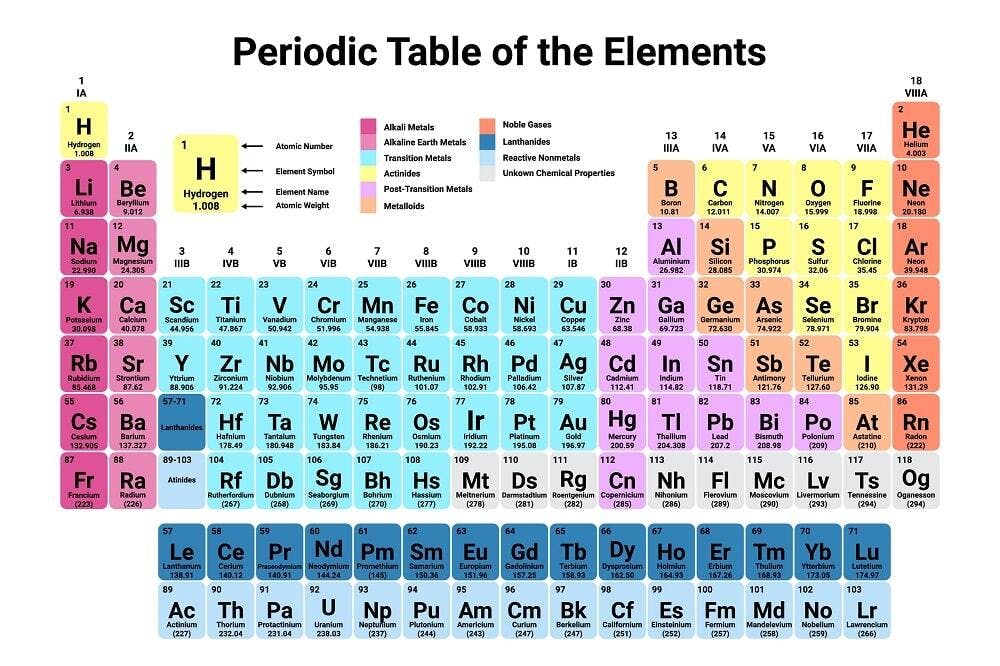 Periodic table of elements with metalloids shown in light orange.

How Are Elements Classified As Metalloids?

Elements that exhibit both metal and nonmetal characteristics, but not solely one or the other, are typically classified as metalloid elements. They are also classified as metalloids based on their ionization energies and electronegativities. These two characteristics flow from the number of valence electrons present in a given type of atom. As you move from left to right on the periodic table, elements become more reactive. Metalloid elements are unique in that when they react with different elements, they sometimes behave like metals and sometimes behave like nonmetals - depending on the element with which the metalloid reacts. There is much debate within the scientific community regarding exactly which elements should be considered metalloids. For instance, some scientists may consider selenium (Se) a metalloid, while others would not.

What Is the Significance of Categorizing Elements Into Metalloids?

The significance of categorizing elements into the category of metalloids is that it allows scientists, chemists, and engineers to predict the properties and reactivity of particular elements. Organizing metalloid elements based on their numbers of valence electrons and material properties makes it much easier.

Are Metalloids Valuable in the Electronics Industry?

Yes, metalloid elements, particularly silicon (Si) and germanium (Ge) are exceptionally valuable in the electronics industry. Without their presence, many of the high-tech and “smart” devices we’re accustomed to today would not be possible. Si and Ge are commonly used as semiconductors. The electrical conductivity of these two elements increases with temperature and with the concentration of impurities added to the base semiconductor using a process called "doping."

When coupling doping with increased ambient temperatures, semiconductors can be used to amplify particular electrical currents. Extrinsic semiconductors formed from metalloid elements and their dopants are instrumental in the manufacturing of electronic control devices such as bipolar junction transistors (BJT), field-effect transistors (FET), and metal-oxide semiconductors (MOSFET).

Semiconductors are used in many devices we use every day - from temperature sensors to calculators, to solar panels, to computers. None of this would be possible without the presence of metalloid elements.

This article reviewed a summary of the key properties and uses of 7 common metalloid elements.