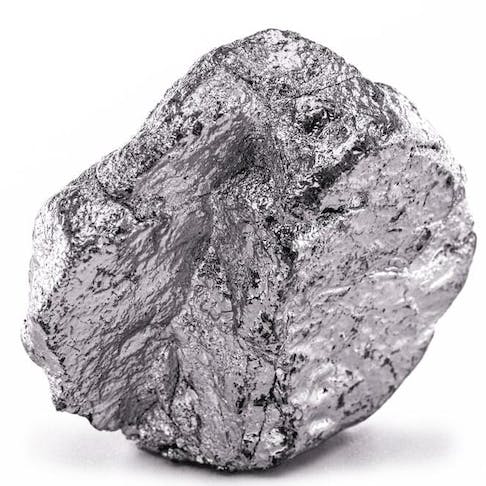 Learn more about what metalloids are and how they are used.

The term ‘metalloids” (or “semimetals”) refers to those elements whose properties fall partway between those that are characteristic of metals and those that are characteristic of nonmetals. The exact number of elements that should be considered metalloids is often disputed, but it is generally agreed that there are at least six. The metalloid element antimony was probably the first to come to man's attention. It was used in ancient Egypt in pigments and medicinal preparations.

Metalloids have a metallic appearance and are very hard and brittle. This makes them unsuitable for structural applications in their pure form. However, when metalloids are added to other elements, they help to produce alloys and semiconductors with unique properties that cannot be obtained in any other way.

This article will describe and identify what metalloids are, present their chemical and physical properties, and discuss some typical applications.

Which Elements Are Metalloids?

Depending on how the term is defined, scientists list anywhere from six to nine elements as metalloids. On the periodic table of elements, the metalloids straddle a diagonal line between the metals and nonmetals, as shown in Figure 1 below:

For more information, see our guide on the Elements of Metalloids. 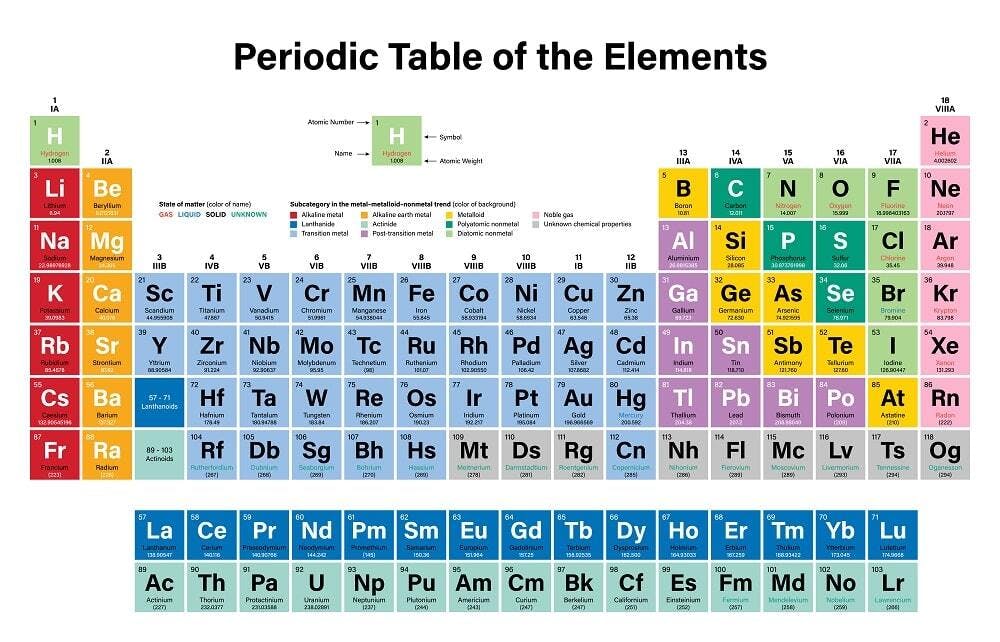 The six elements listed below are universally accepted as metalloids:

Three additional elements are considered metalloids by some scientists. These elements can just as easily be classified as pure metals or nonmetals, hence the ambiguity and disagreement.

When Were Metalloids First Used?

The first metalloid used dates back to ancient Egypt, where antimony was used as makeup and as a colorant for paint and stains. However, it was only classified as a metalloid in the 1500s. Arsenic was also widely used in the middle ages. It was likely first isolated by a German physician, Albertus Magnus, around 1250. Arsenic was widely used as a pigment until it was discovered to be highly toxic. Silicon was first discovered in 1823 by the Swedish chemist Jöns Jacob Berzelius. The first commercially available semiconductors were manufactured in 1954.

What Are the Properties of Metalloids?

For more information, see our guide on the Properties of Metalloids.

What Are Metalloids' Physical Properties?

What Are Metalloids' Chemical Properties?

Metalloids will generally have the chemical behavior of nonmetals. Listed below are some common chemical properties of metalloids:

What Are the Applications of Metalloids?

Metalloids are used in a wide range of applications, specifically for their semiconducting properties. Listed below are some examples:

How Many Metalloids Are There on the Periodic Table?

The exact number of metalloid elements on the periodic table is often disputed, with the number identified ranging anywhere from six up to as many as eleven.

Is There a Total of 7 or 8 Metalloids?

Ready to Get a Quote?

Take advantage of our network and see what Xometry can do for you.

This article discussed metalloids and presented their physical and chemical properties and their uses in industry. To learn more about how metalloids can be used to enhance the performance of other materials and benefit your application, contact a Xometry expert today for assistance.